The most recent residential offerings in Downtown Cleveland are getting snapped up by renters hungry to experience urban living. This red-hot market is running between 96-98% leased and developers can't produce enough units. Here's a roundup of what's been happening. 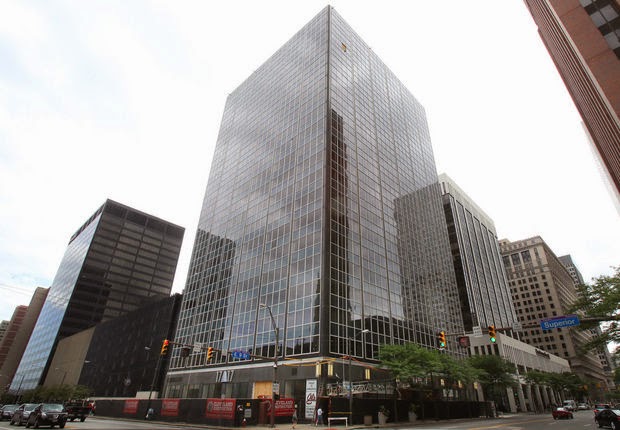 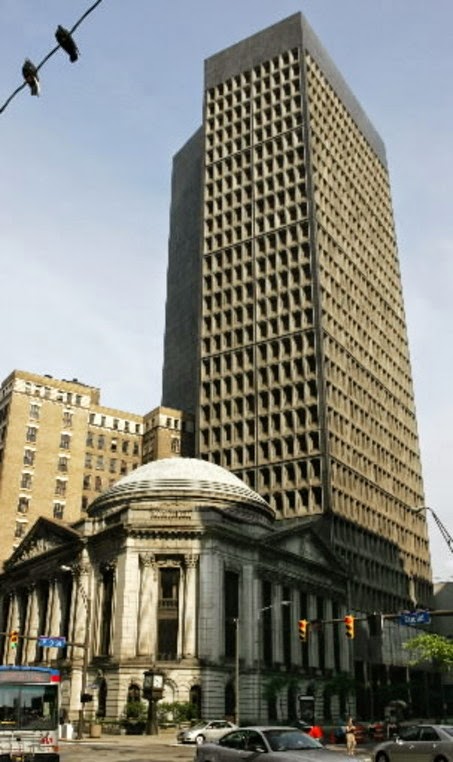 "The 9"
Formerly known as: The Ameritrust Tower
Construction started: February, 2013
Construction finished: September, 2014
Rent: $2.00 per square foot
Lease-up rate: 90% (as of September 4, 2014)
A Marriott signature hotel property will partially occupy the tower, alongside apartments, a movie theatre, several restaurants and an indoor dog park. Includes the historic and stunningly appointed Cleveland Trust Rotunda, which is slated to become a Heinen's upscale grocery store.

The City of Cleveland has been fortunate enough to bask in the sunlight of the coming of the RNC and the return of Lebron James.

It seems that the latest maelstrom of events have managed to catch the all-seeing eye of the Wall Street Journal, always on the lookout for new investment opportunities. And what a comeback it's been...


Hipsters battling to rent warehouse lofts. Trendy bars, espresso shops and music venues. A funky, celebrity-chef-owned restaurant serving bone marrow and crispy pig ears.
This isn't Brooklyn or Portland. It is downtown Cleveland. Nicknamed the "Mistake on the Lake," the much-maligned city on the shore of Lake Erie has long had a reputation for crime, pollution and corruption. Over the years, Cleveland's downtown became almost a ghost town at night.

Now, Cleveland's fortunes seem to be turning around. LeBron is headed home! The 2016 Republican National Convention is coming! The Browns nabbed quarterback Johnny Manziel in the draft! There is lots of exuberance and chest thumping in Cleveland, accompanied by lofty predictions of the positive economic impacts of these events.