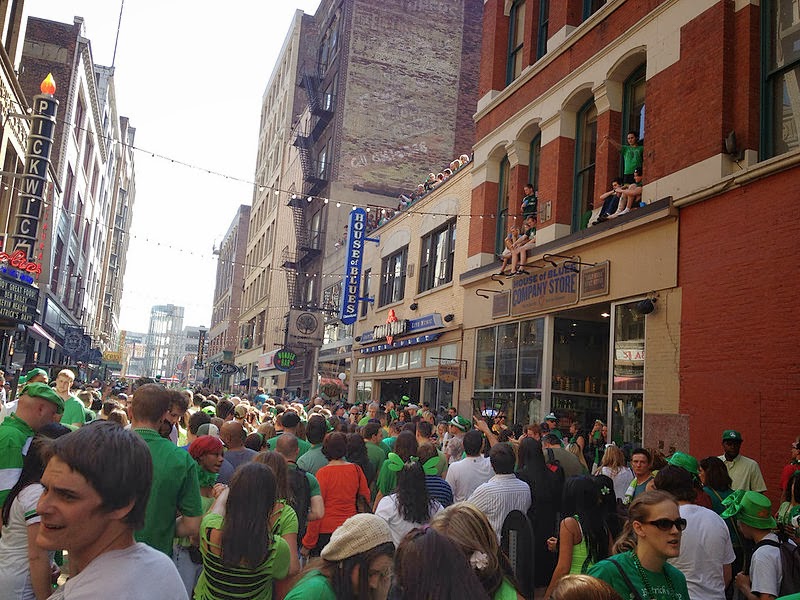 Downtown living and working is rising again in the Comeback City.

Downtown Cleveland Alliance has just released their quarterly residential and commercial market update for the city's central business district. Included is a detailed analysis of  market trends and developments, as well as highlights of downtown's most exciting completed and ongoing projects.


Most remarkable is the continued growth in demand for downtown housing products. Despite the supply increasing at a consistent 10% per year, per-square-foot rents have not fallen, even as rents fall in the suburbs. This indicates that the demand for urban living in this region is here to stay and is only going to become more popular.